Are cogs and gears your thing? Then these tools are for you. 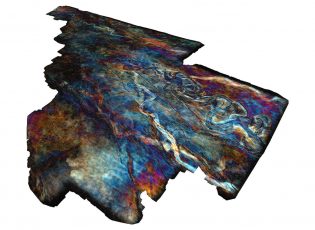 OpendTect is a free, open source seismic interpretation system and software development platform. The system supports all tools needed for visualizing, analyzing and interpreting 2D, 3D and 4D seismic data. It is widely used for Geo-Radar interpretation as well. OpendTect is released under the GNU Public License (GPL). OpendTect is used worldwide by thousands of open source users, thousands of academic users and hundreds of commercial users. OpendTect is developed in C++. Third-party developers have the option to develop under the GPL license (open source plugins), or under the OpendTect Pro license (closed source plugins). Code developed in Matlab and Python can be integrated into END_OF_DOCUMENT_TOKEN_TO_BE_REPLACED